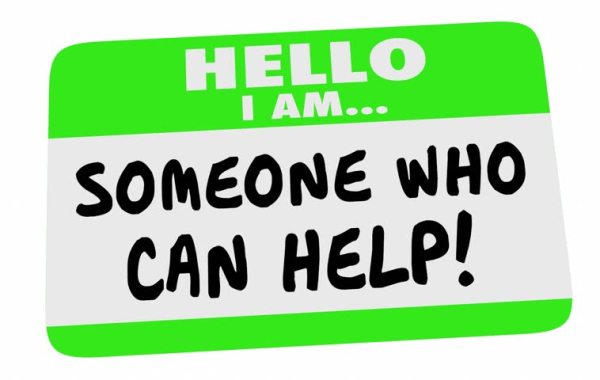 It’s the end of the year and the holiday season, you know what that means? Insurance policies change! You thought I was going to mention something fun, didn’t you? Bah […]

By Holli S. Posted on 1 month ago

Can’t catch a break and other holiday antics.

Thing 2 has had a setback, again. We believe it was triggered by a huge cyst in one of her sinuses, which turned into a massive sinus infection and another […]

By Holli S. Posted on 1 month ago

This year, not only have we reached record lows in winter, but we are reaching record highs. Yay me. ~sarcasm~ During a season that would normally see drops in temps […] 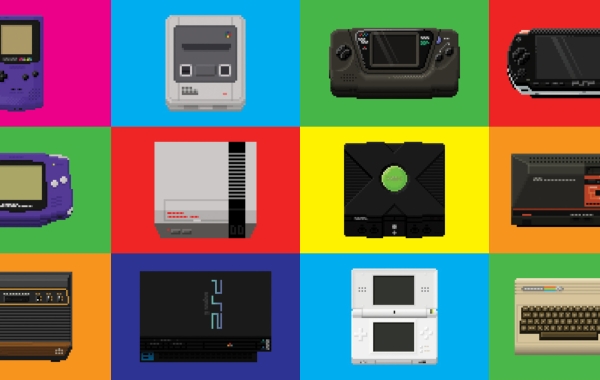 (Cover image by artist Walter Newton: Gallery) For decades, we’ve heard not to play video games because they will rot your brain, just like the “boob tube”. . Video games […]

School is out for the summer, but it doesn’t feel like it yet. LOL. This first week of summer, I have spent more time running back and forth between schools […] 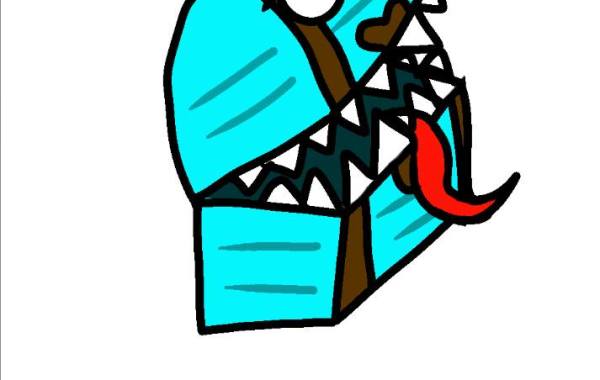 Quick background story, I took what was supposed to be a short break from doing game reviews because I was prepping for a data transfer between computers: I have been […]